Australia is the third most sought after student destination in the world. I believe that fact itself can be a good reason why you would want to study in Australia.

For a country with a relatively small number of universities, Australia offers a truly world-class education and regularly features in global rankings.Eight Australian universities placed in the top 100 in the latest QS World University Rankings, commended on areas such as academic reputation, employer reputation and international student ratio. Several universities also featured in the Times Higher Education Rankings and the Shanghai Jiao Tong Academic Ranking of World Universities.

Australia is one of the most culturally diverse nations in the world, with a large population of international students. This means that you will study with students from all over the world and will enjoy many of the comforts of home — from restaurants and grocers to film festivals and food fairs. Australia is also home to some of the best student cities, as revealed in the QS Best Student Cities ranking. Cosmopolitan Melbourne placed second, ahead of cities such as London, Hong Kong, Tokyo, Seoul and Singapore. Sydney came in at fourth place, with Brisbane, Adelaide and Perth not too far down the list.

Institutions deliver practical and career-orientated training so graduates can be confident they have the skills demanded by employers. It has played an important role in Australia’s economic performance, by greatly increasing the skill of workers and contributing to improved productivity. 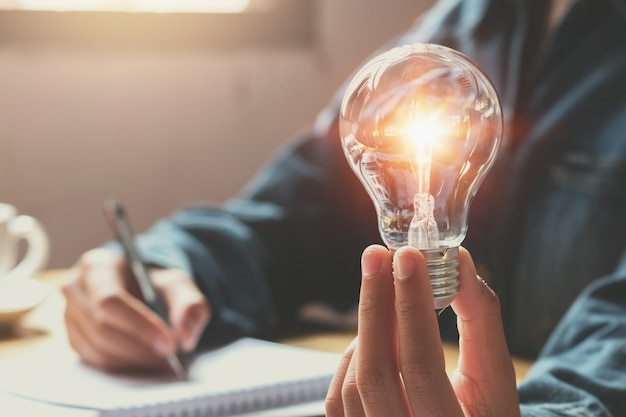 Australia has a reputation for adopting new technologies at a faster rate than in most other countries and enters the new millennium with one of the highest rates of internet access in the world. Facilities for teaching, training and research are world-class in terms of state-of-the-art laboratories and classrooms, outstanding libraries and modern technology.

Australian qualifications are recognised by employers and leading educational institutions in many countries around the world. Moreover, most courses and training undertaken by international students in Australia are covered by Australian Qualification Framework (AQF). It is a system of learning which is authorised by the Australian government. 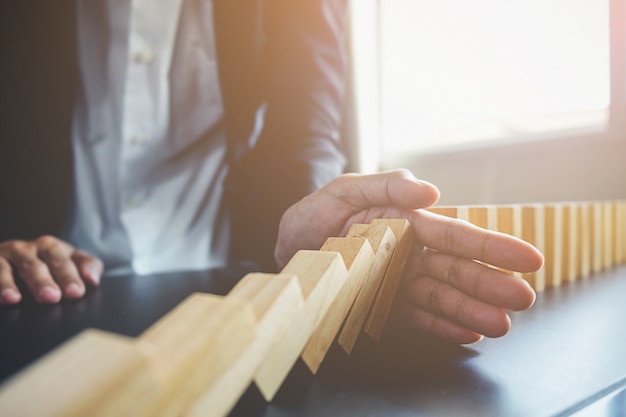 Australia is a safe and happy country. Sounds a little silly but it’s true! Australia is ranked in the top 10 happiest countries in the world according to the UN’s World Happiness Report while the big urban centers of Melbourne and Sydney are ranked in the top 10 safest cities in the world by the EIU Safe Cities Index of 60 cities worldwide. You can expect all other less populated cities to be just as safe. 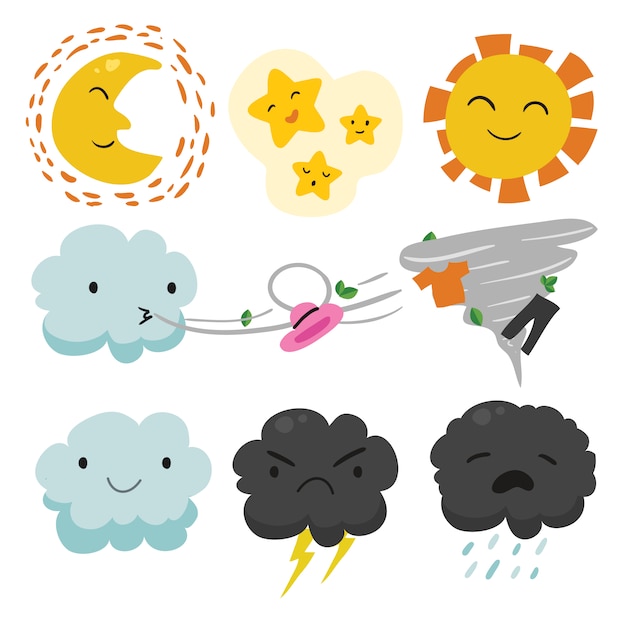 Let’s face it, fall and winter weather in most of Europe is not ideal, and a summer abroad in the tropics can be sweltering. But whatever time of year you plan to study abroad in Australia, it’s safe to assume the weather will be pretty nice. Summers average in the cheerful mid-80s, and even in the winter, it hardly ever drops below 50.

In Australia, a student gets value for money in terms of cost of living. The conversion factor is cheaper compared to the UK or US. 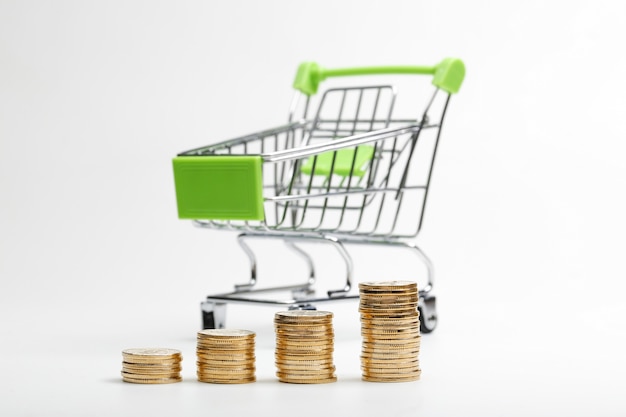 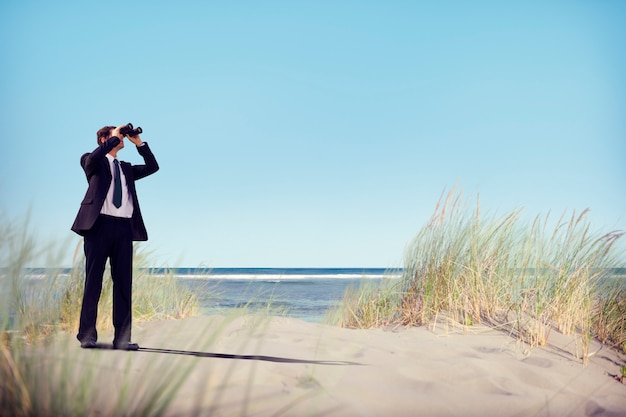 If you’re worried about budgeting for study abroad, Australia is actually a great choice. With your student visa, you are allowed to work up to 40 hours every two weeks alongside your courses – an opportunity that many other countries don’t offer. Since Australia’s minimum wage is a competitive AUD$17 per hour, working part-time can go a long way toward offsetting the cost of a semester overseas. 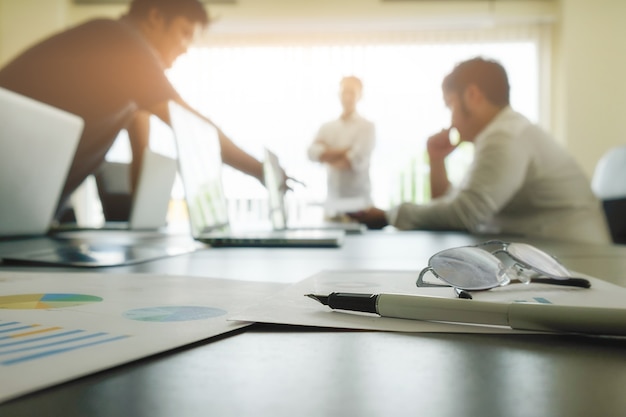 Yes, a visit to the iconic Sydney Opera House is definitely in order, and natural wonders like the Great Barrier Reef, Kakadu National Park and Uluru are all must-sees. If you’re making the trek clear to the other side of the globe, however, there’s no point staying in the same city the entire time or even on the same continent – especially not with cheap flights to other Asia Pacific destinations beckoning. 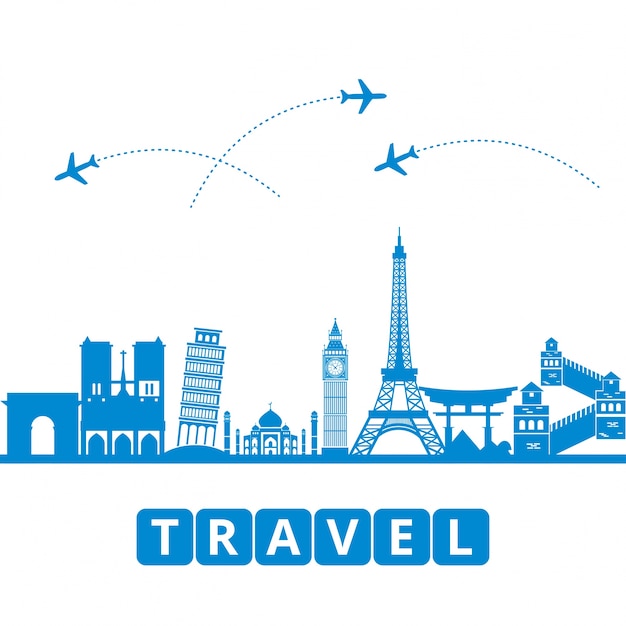 Australia being comparatively new in terms of attracting foreign students offers more scholarship opportunities compared to the United States or the UK. It, however, needs to be kept in mind that Australia is a less populated yet vast country which can fit in employment opportunities at a rate faster than any other part of the world. 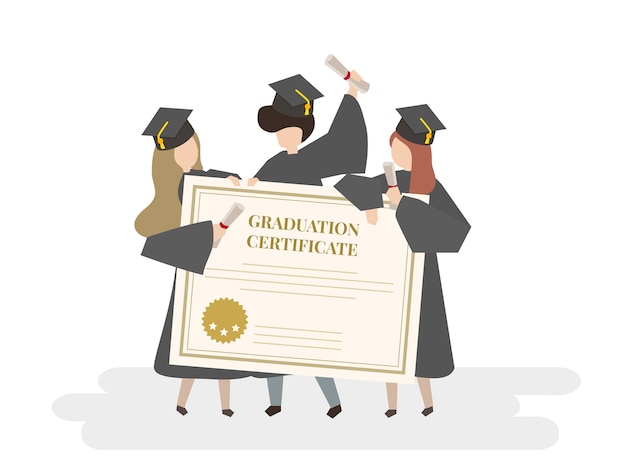 Australian universities are strong in research, excelling in area such as arts and humanities, education and sciences. Australia is also a proud contributor to global research, credited for many important discoveries, such as penicillin, IVF and wi-fi. This makes Australia a great choice for international students — whether you want to learn from the best in a coursework degree or undertake your own research.

The success of the education system is highlighted by the fact that the country has provided 15 Nobel laureates. Australian discoveries and inventions, including penicillin, the black box recorder and Wi-Fi, are used globally every day. 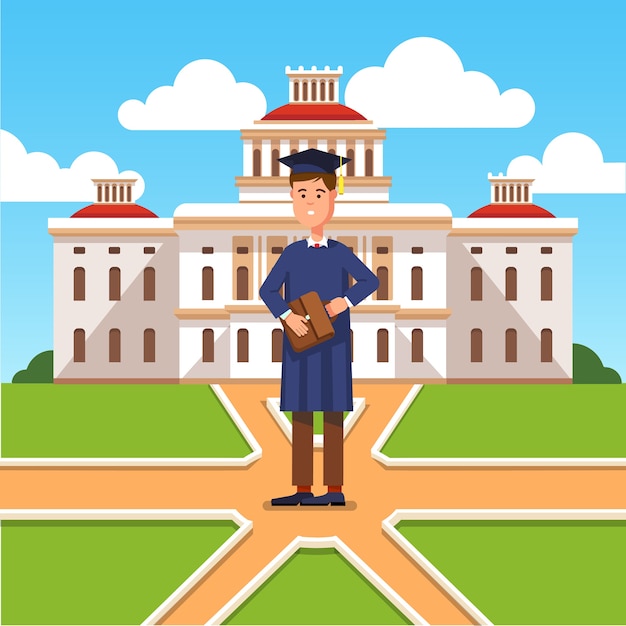 Many of the colleges and universities here have study abroad programs which offer competitive tuition and housing. Here is an overview of the approximate total cost for studying in Australia. Note that every university will have varying expenses.

Yes, Australians speak English. This makes communication extremely easy for study abroad students from the States and Great Britain. However, Australian slang is another language entirely. 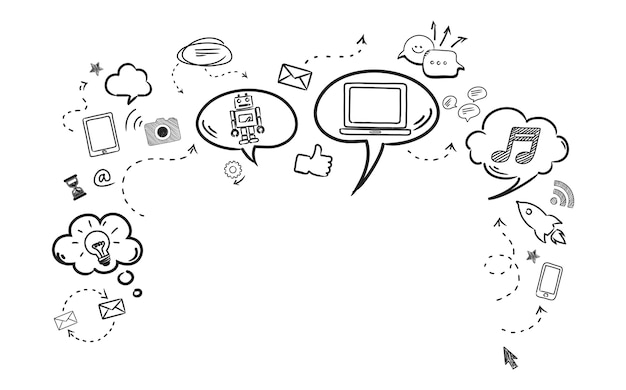 I don’t really know about you but I can’t really live without food especially good unique food. And Australia is a home to good food that’s unique, 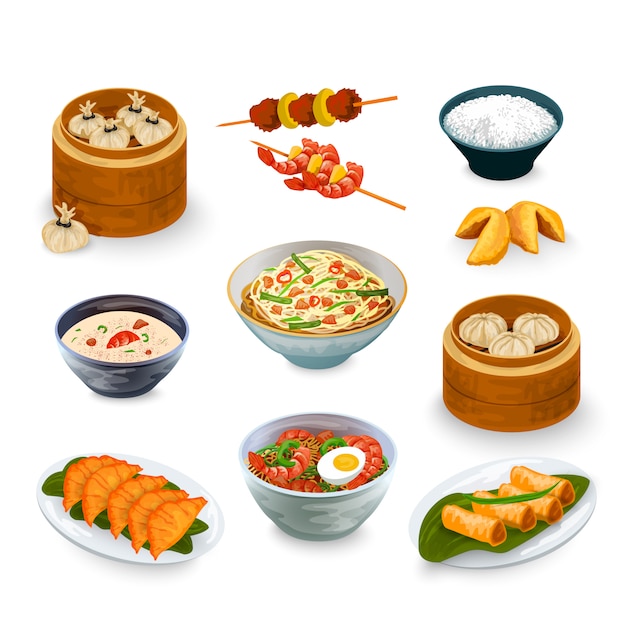 The common phrase, “Let’s put another shrimp on the barbie!” is funny, but completely inaccurate. They are actually called prawns, as any Aussie will tell you.

For the more adventurous food gurus, try Witchetty grubs, a local favorite for hikers. They have more protein than a steak, but you have to get past the gooey texture. There are also exotic meats, such as emu and kangaroo, which are said to be relatively

It’s relatively easy to obtain a student visa to study in Australia. The guidelines and visa applications are quick and there are always guides to help you along the way. 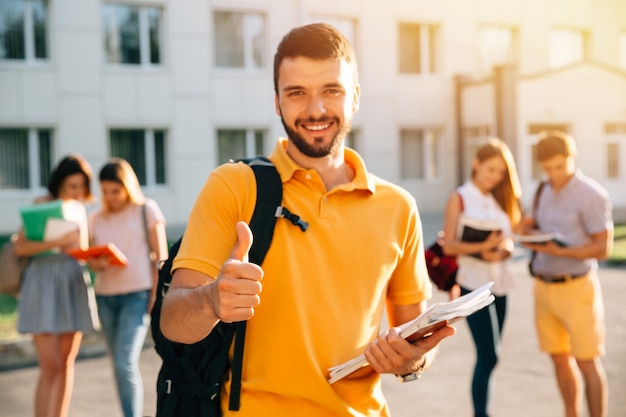 To study abroad, you must have adequate finances to cover tuition, whether that be from scholarships, grants, or your own pocket. A recent medical check up and health insurance may be required. English proficiency is also a requirement, along with a passport, of course

Australian universities are located in both rural and urban settings. Wherever you choose to study you will be able to travel to a number of neighbouring cities with ease. Each one offers a multitude of unique experiences, from the spectacular Sydney beach scene to the quirky shopping boutiques of Melbourne. 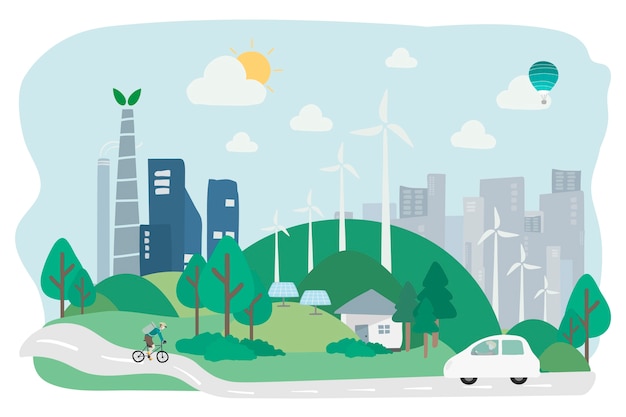 Australia has some of the most diverse wildlife on earth. If you’re studying rurally, you might be lucky enough to experience some in the wild. Even if you don’t there are plenty of wildlife parks that offer close encounters with koalas, kangaroos, crocodiles and more. 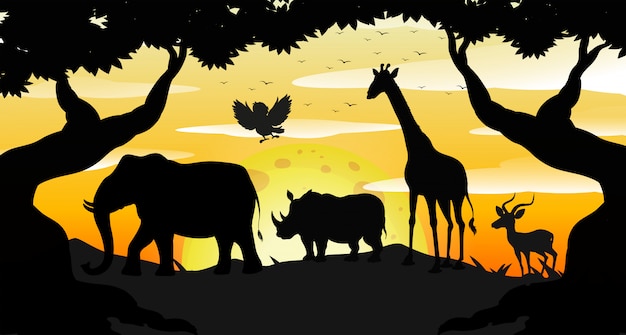